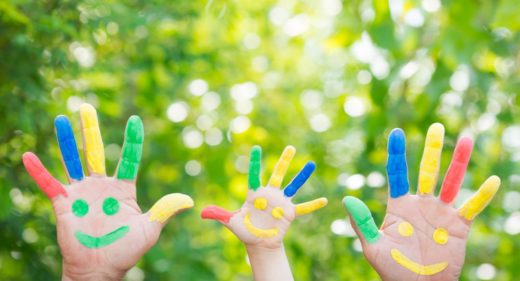 How To Upgrade Your Teen’s Lunch

Today we are sharing 5 Easy School Lunch Ideas teens will actually eat. For elementary schoolers, PB&J is often king, but for high school kids, it’s fun to change it up and send them to school with something that will have the other kids asking to share. And as a bonus, these meals are easy […] 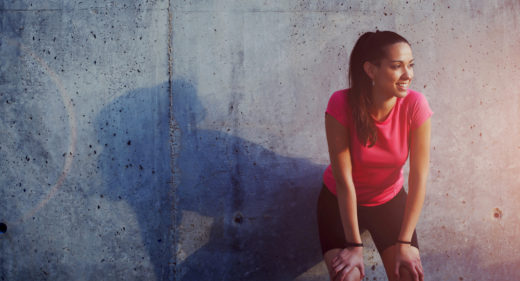 3 questions: What Works? What Doesn’t Work? What Are You Doing?

I once heard a story about an older man who owned a large successful business. After he passed away he left the business to his wife. Everyone assumed that his wife would sell the business due to her minimal involvement in it. But she didn’t. Instead, she called a meeting with all of the department […] 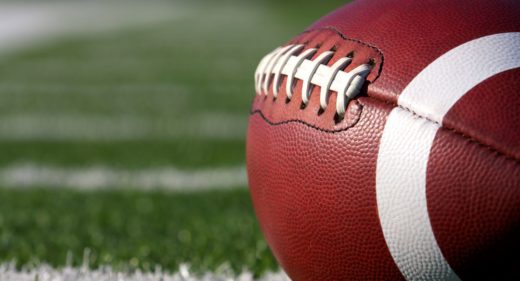 Pop Quiz! On which day of the year do Americans consume the most calories? I know what you’re thinking. It’s not Thanksgiving – it’s actually The Super Bowl!   According to The Huffington Post: on game day, the average American will, reportedly, ingest at least 2,400 calories during the four to five hour viewing party. […] 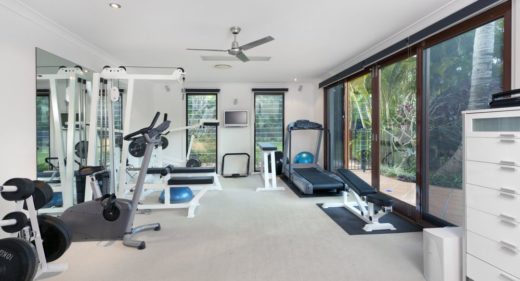 How to Build a Home Gym You Will Actually Use: Gear That’s Worth the Money

Joe is sitting on the couch eating chips, and an infomercial comes on…”walk for 10 minutes a day and look like a fitness model with the CrossFlex 5000 TredMill Xtreme.” He purchases this large, expensive machine for thousands of dollars for his home gym and Joe uses the machine for a few times a week […]